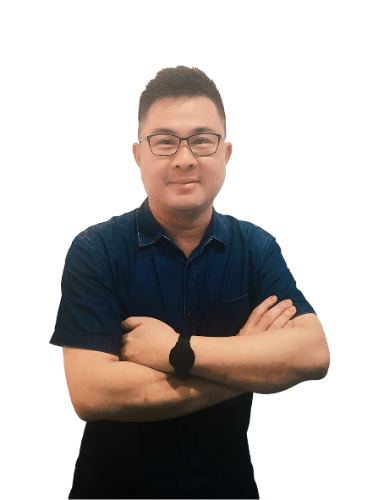 
Wong Yik Kae, aged 43, a Malaysian, was appointed to the Board in 2016 and is the Chief Executive Officer and a co-founder of the Company.


He graduated from the Michigan State University, U.S.A. with a Bachelor of Arts in Accounting in 1999. He is a Certified Practising Accountant (CPA) of Australia, a Chartered Accountant by profession with the Malaysian Institute of Accountants (MIA).


Mr Wong started his career at Ernst & Young Malaysia from 1999 to 2003, with the Audit & Advisory Business Services specialising in real estate, construction and financial due diligence.


In 2004, Mr. Wong joined WCT Holdings Berhad (WCT) as a Corporate Finance Executive and he was involved in a variety of group corporate and financial functions which include corporate financing, corporate development and evaluation, investor relations, corporate branding & marketing and corporate communications. Rising up the ranks over 10 years, in 2014, Mr. Wong was appointed as Executive Director of WCT. From 2013 to 2016, he was overseeing the management and operation of the Group’s shopping malls namely, Paradigm Mall Petaling Jaya and gateway@klia2 and WCT’s Group Corporate Affairs. In end 2016, he resigned from the Board of WCT following a change in controlling shareholder.


Mr. Wong is a ranking officer of the Malaysia Volunteers Corps (RELA) under the Ministry of Home Affairs carrying the title “Lieutenant Colonel”. 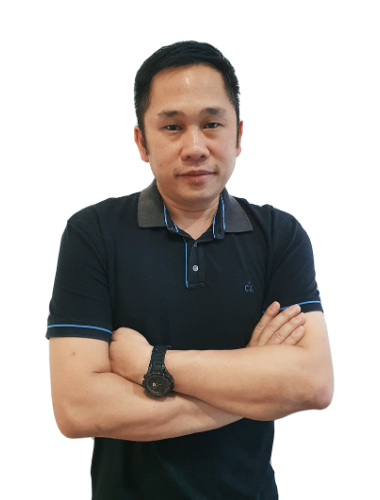 
Mr. KS Fong, aged 42, a Malaysian, was appointed to the Board in 2016. Mr. Fong is the Chief Operating Office and a co-founder of the Company.


At present, Mr. Fong wholly owns PFK Production Sdn Bhd, an associate company to family business Perniagaan Fung Kuy (PFK), and is an industry expert in event design, technical and production that spanned over 35 years. PFK has successfully completed over 500 major concerts/ events since its inception. He posses more than 20 years of experience in structural, technical and production of major events in Malaysia, Singapore, Cambodia, Vietnam, Hong Kong, and China.


Mr. KS Fong is the Chief Executive Officer of PFK and KS Asia.